Hey folks! Finally got through the three books in June’s box – er, well, almost! You can read my previous post to see the goodies included in this box – and to learn more about it – but today I’m going to some quick and dirty reviews on the three books they sent this month. 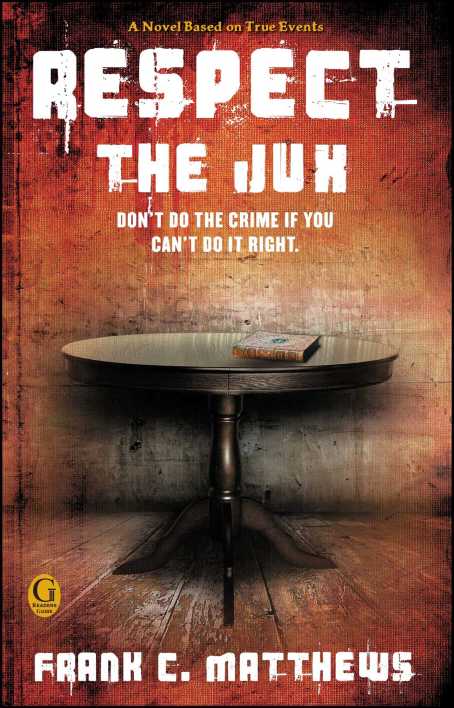 First up is Respect the Jux. I read about 40 pages of this book and had to stop. I didn’t enjoy the writing, but the reason I couldn’t keep reading is because there was a VERY GRAPHIC description of a rape. This isn’t my favorite topic to read about in fiction but this was really disturbing because the scene was not written as though the author was writing about a crime – it was written as though he was writing a sex scene. Like, it was supposed to titillate? Not interested, no thank you.

I get that the protagonist is this awful, bad-man and that’s why the rape was included. But, again, there was no reason to write it as a sex scene. Such a weird, gross, disturbing decision that I’d like to stop thinking about so I’m going to stop writing about it now.

Does it pass the Bechdel–Wallace test? I didn’t finish it but I feel very confident guessing that it does not.

Next was The Caretaker by A.X. Ahmad. The story is that of a man who, you guessed it, works as a caretaker. Him, his wife, and their young daughter came to the United States on Visas that have now expired. The protagonist does what he can to make it here, but suddenly he’s in over his head and in possession of something he doesn’t understand, except to know that someone is willing to pay him $3 million for it.

Overall, the story was pretty well paced, but there were a few places where I was rolling my eyes and wishing we could get on with it. In the same way that I’ll be watching a movie and someone’s running from the cops or a giant boulder that’s coming after them, or whatever, and they’ll stop to have a long kiss with their beloved. SKIP THE KISS AND SAVE YOUR LIFE.

This isn’t really my genre but I think for someone who liked mystery / thriller books it would be a hit.

Rating: 8/10 – Apart from some pacing issues in small sections of the book, it’s mostly a page-turner that succeeds in its objectives.

Recommended for: Fans of crimes and thrillers; people who like to read about microfilms.

Does it pass the Bechdel–Wallace test? Nope.

Finally we have Raising Wrecker by Summer Wood. When the book begins, Wrecker is a three-year-old boy whose mother has just gone away to prison for a very long time. He has no family that he knows of (his mother and he have been squatting in a basement) and so he’s sent off to live with some distant relatives who’ve never met him. It’s a little more complicated than that, but that’s the jist of it.

The story goes on until Wrecker is 20. He was primarily raised by some off-the-grid hippies in Northern California and he is an unusual boy (and then man). This is a story about loss and forgiveness and anger and some other things too.

I had a real love / hate relationship with this book. There were times that I loved it so much and was so touched by this story. There were other times where I wished I could fast forward to something interesting happening.

Rating: 6/10 – I’m glad I read it but I don’t know that I’d recommend it to someone unless they asked for a very specific type of book.

Does it pass the Bechdel–Wallace test? Yes.