Thrifty Books is one of the my favorite book subscription boxes for a few reasons. First, it’s pretty affordable (I pre-paid a year and paid just over $17 per box including shipping, which is on the lower end and I think a good price point) and whoever runs it does a bang-up job with packaging and just generally being awesome.

Unfortunately, I didn’t take photos of my stuff in this box? I have no idea why but I’ve already received my February box and have taken lots of photos, so you can look forward to that.

The box consists of a used book and a package of coffee, plus there’s a pretty awesome newsletter that comes along with it. But there’s more to it – the curator has created an online space for those of us who get the box to discuss the book. It’s sort of like an online book club and I just love the whole idea of it. 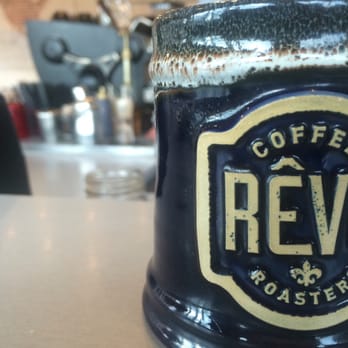 January’s coffee was from Reve Coffee Roasters. It was delicious (extra delicious, even) and I really appreciated that they let me choose from pre-ground or whole bean coffee when I signed up. There were certainly large chunks of my life during which I would have been lost trying to figure out what to do with whole beans, but these days we have a French Press that requires us to use whole beans. So! Good looking out.

The book this month was The Picture of Dorian Gray by Oscar Wilde. You’d think that as an English major and a person who writes about books for a living, I’d have read some Wilde. Nope. I was pleasantly surprised to learn that he’s very funny! 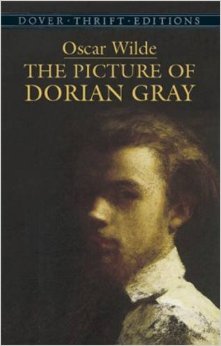 Not only that, but he does some really clever attacking of the class system and ideals of beauty and I loved this book so much. Less than a month later I read The Importance of Being Earnest for a class I’m taking and was really glad I’d already had a foundation in Gray.

Overall, I’m really happy with this box and I look forward to reviewing February’s because it’s even better!

Recommended for: Fans of the classics; social commentary; British literature

Does it pass the Bechdel–Wallace test? No