I mostly stick to book-based content on ye ole blog but I recently signed up for VNYL‘s vinyl subscription service and it’s amazing and I want y’all to know about it.

So the way it works is pretty slick. I answered a ton of questions about my listening preferences and then linked them up to my Spotify account. And then someone hand curates records for me. Brilliant!

This is the info card written by Dylan. Thanks, Dylan! As you can see, he looked at my Spotify accounts and based one of his recommendations on it. The others were based on the artists I listed as my favorites. But we’ll get to that!

OK, so let’s start with Taking Back Sunday. Man, this pick made me laugh in an out loud style. My note from Dylan states, “I took a look at your Spotify, and noticed you dig Taking Back Sunday.” That’s a funny thing to say about me! I mean, Dylan ain’t wrong: I have a few songs from this album on Spotify. But to say I was a “fan” would be overstating it a bit. My early-20s self sure did like to sing along all emotional and distraught style, and I listen to a song or two of theirs once in a while to remember how ridiculous and fake-tragic my life was but that’s not something I’d normally admit to a friend. Oh well, not VNYL’s fault – thanks for the pick! It does of course sound even more tragic on vinyl! 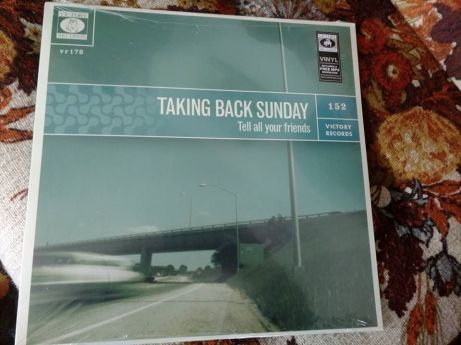 Next up was “State Hospital EP” from Frightened Rabbit. According to my old friend Dylan, I received this pick because I like Josh Ritter and the Mountain Goats. He described FR’s music as “vocally distinctive, lyrically genuine, and totally unique.” I’d have to say he was right on about that! I rather enjoyed this one and think he knocked it out of the park with this pick. 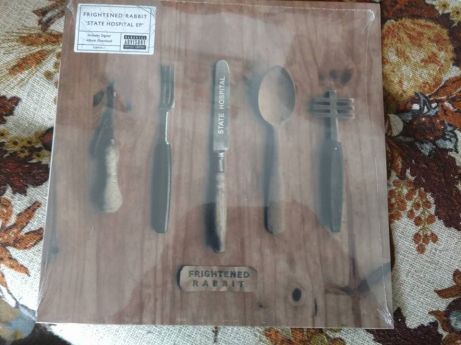 My third album was Kenny Rogers & the First Edition LIVE Vegas ’72. Do I love this? And how! I’m not fan of pop country but old school, rockin’ country? Count me in! I listed Kenny Rogers as one of my approved artists so they were wise to send me this one. 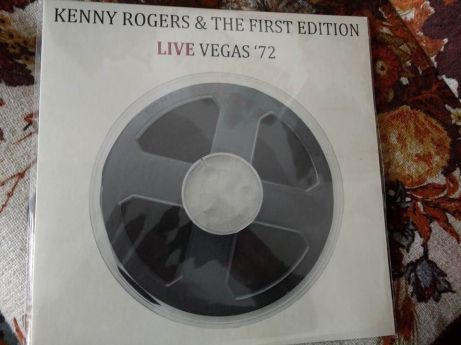 Overall, I’m happy with my first month of VNYL. I think getting three records for $36 is a pretty slamming deal – especially when an actual human being is picking them out for me based on my interests. It’s true that Taking Back Sunday was a bit of a miss (sort of) but that certainly isn’t my good pal Dylan’s fault!

It just now occured to me that Dylan may not be a man? If I’ve misidentified your gender my dear friend Dylan, I apologize!